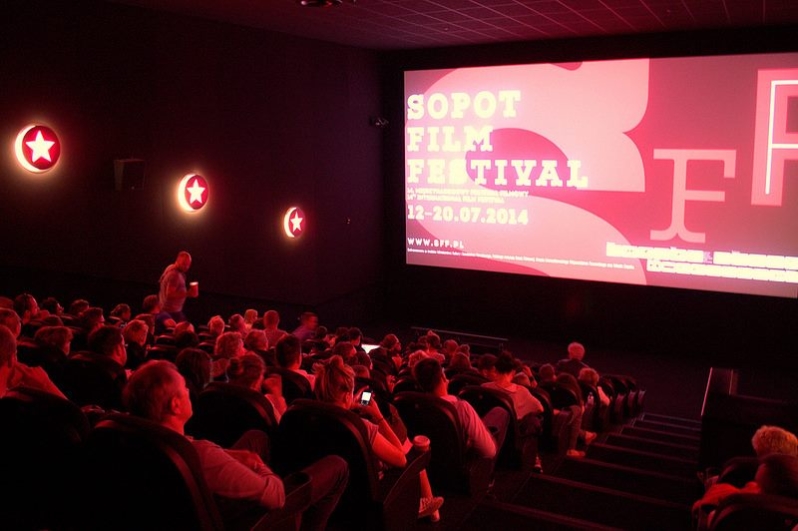 Posted on by SFF
Call for entries is open. We’re waiting untill the end of April for movies that will take part in one of the two competitions: 1-2 Competition and World Shorts & Short Anima Competition.
1-2 Competition is and international feature films competition focused on promoting first two movies made by filmmakers from Europe and around the world produced after the 1st of January 2014. World Shorts & Short Anima Competition is devoted to the latest animations and short films lasting no longer than 30 mins also produced after the 1st of January 2014. Those awarded by the jury will receive financial and in-kind prizes.
We also encourage you to submit feature films and documentaries which we will show in three film sections: Spectrum: 14/15, Spectrum: DOC and Spectrum: Music, Art and Fashion. In those sections the best films will be chosen by the audience.
Sopot Film Festival 2015 will take place 11-19.07.2015
All info can be found here >>