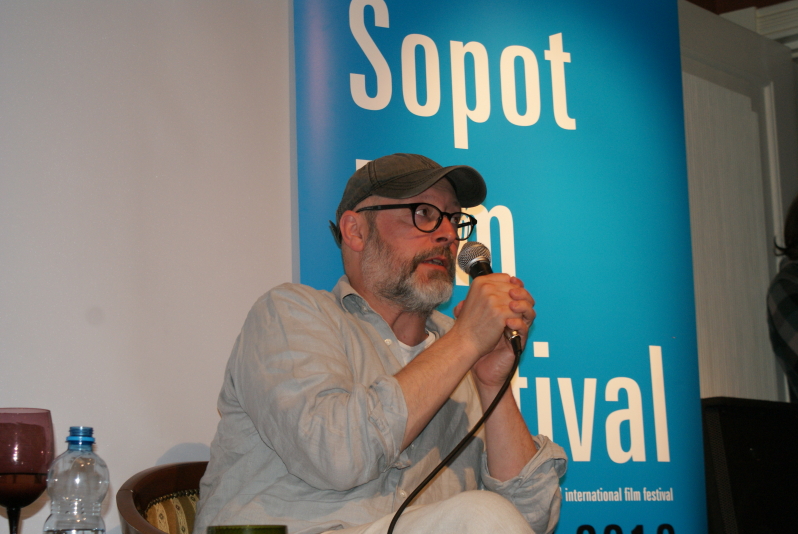 Meetings with numerous guests – directors, cameramen, actors, producers etc. – all of these comprise the Sopot Film Festival. This year we will be hosting numerous film crews as well as special guests.
Meetings with filmmakers will take place after their movies are screened. Admission is free, though we have a limited number of seats.