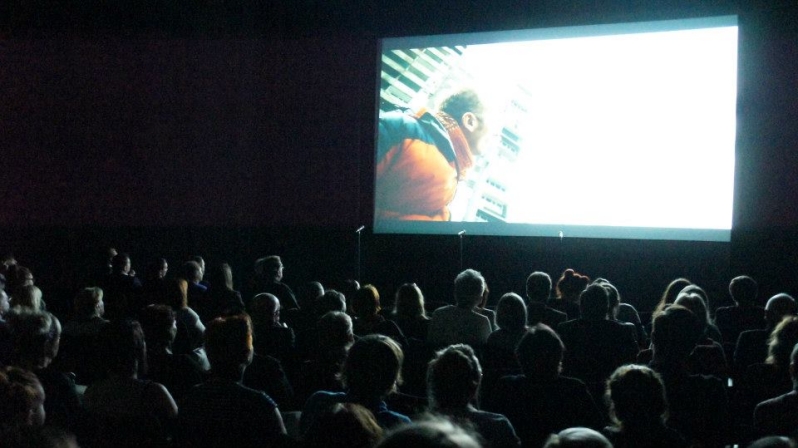 The next edition of the International Film Festival will take place in Sopot between 12 and 20 July 2014. It’s going to be the 5th summer edition and the 14th edition in the festival’s history. The festival’s programme consists of competition and out-of-competition sections. In the 1-2 Competition we will again show the first two movies made by filmmakers from Europe and around the world. The latest animations and short films will take part in the World Shorts & Short Anima Competition. The viewers will also be able to see the best auteurs films of the 2013-2014 season. They will be screened in three Spectrum sections: 13/14 Spectrum, Doc Spectrum and Music, Fashion & Art Spectrum. This year’s panorama will be devoted to the cinema of Finnland.